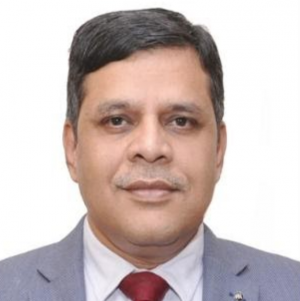 Ajay Deshpande is Adjunct Professor at CPS. You can view his CV here. 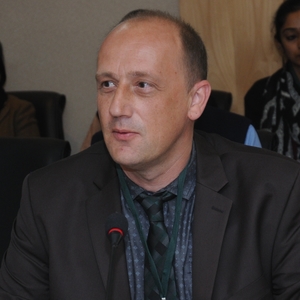 Associate Professor Adrian Athique is based at the Institute for Advanced Studies in the Humanities at the University of Queensland. His research interests include the social, cultural and economic aspects of media, and he has produced a substantive body of work on developments in India. Professor Athique is editor of the Sage journal Media International Australia and co-editor of the Oxford University Press series, Media Dynamics in South Asia. He is an advisory member of the Australia-India Education Council and has worked on a number of collaborative research programmes with the MHRD and UGC, including his collaborative project with CPS under the current SPARC programme. His major publications include: (2010, Routledge, with Douglas Hill), Indian Media (2012, Polity), Digital Media and Society (2013, Polity), Transnational Audiences (2016, Polity), The Indian Media Economy (2018, 2 vols, OUP, with Vibodh Parthasarathi and SV Srinivas) and Digital Transactions in Asia (2019, Routledge, with Emma Baulch). You can view his detailed profile here. 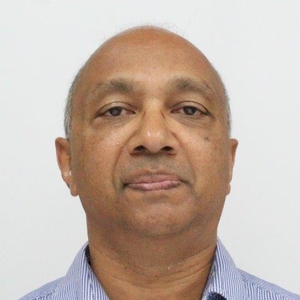 Pradip Ninan Thomas is at the School of Communication & Arts, University of Queensland. He has written extensively on the political economy of the media, communications and social change and religion and media. His two latest (2019) books, both published by Oxford University Press, are Empire and Post-Empire Telecommunications in India: A History  and the Politics of Digital India: Between Local Compulsions and Global Pressures. 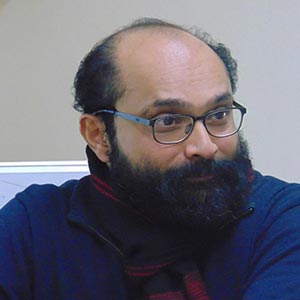 Vibodh Parthasarathi maintains a multidisciplinary interest in media policy and creative industries, his most recent work being the edited double-volume The Indian Media Economy (OUP 2018). Parthasarathi has been at the forefront of media policy research in India and a winner of numerous grants including from the Ford Foundation, Canada’s IDRC, SSRC, India New Zealand Education Council, and Open Society Foundation.

Currently, on extra-ordinary leave from Jamia Millia Islamia, his recent visiting positions include at The University of Queensland, at KU Leuven, and at IIT Bombay. 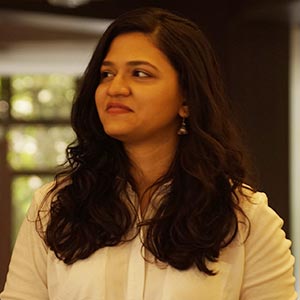