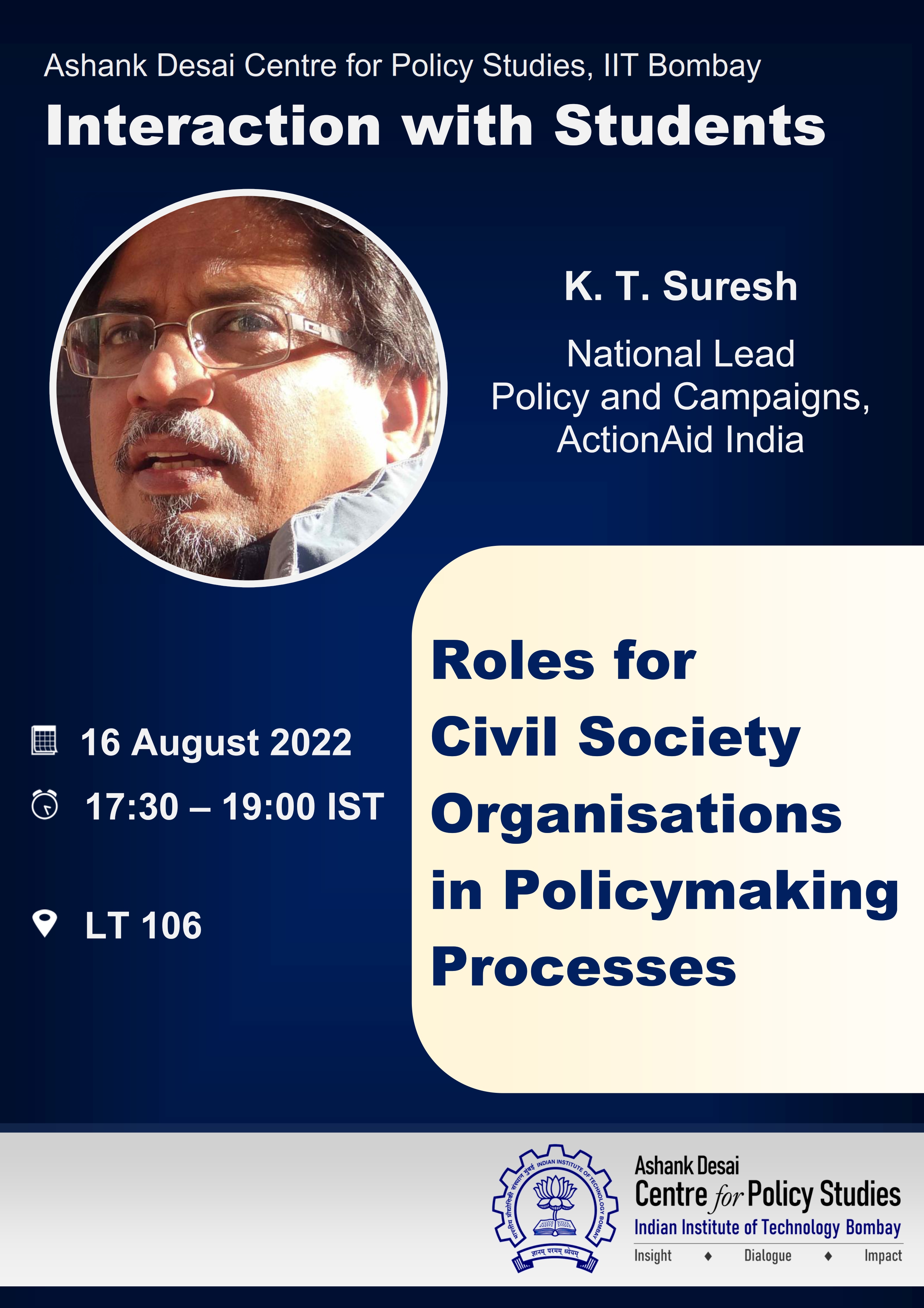 Resource Person: K. T. Suresh leads the Urban Knowledge Hub of ActionAid India and brings with him the experience of working with leading national and international organisations. He was involved in the Action Aid’s massive relief initiatives across India during the migrant labour crisis during the COVID pandemic. He leads the several Urban Action Schools around the intersections of urbanisation and labour realities and leads the program on the creation of workers collectives across the country. 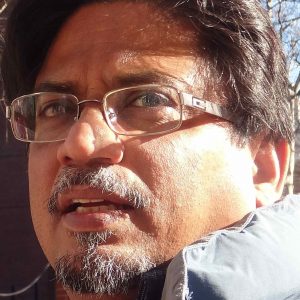 He has in the past worked with Amnesty International as National Director, with YUVA as its Executive Director and EQUATIONS as Coordinator/Director. He is a founding member of the Group for Institution Development and Society for Organisational Learning, Geneva and associates with several other organisations’ committees. As per his interest, he has also been involved as an external consultant in change management and organisation development processes, including with UNRISD, Geneva; UNCSD, New York, UNICEF – India; Government of Nagaland and Tamil Nadu.

Book Launch: Politics of Urban Planning: The Making and Unmaking of the Mumbai Development Plan 2014-2034 (Springer, 2022)

Talk: Urban Infrastructures of Wellbeing: Lessons from the Interface of Formal and Informal Urban Systems in Dharavi, Mumbai