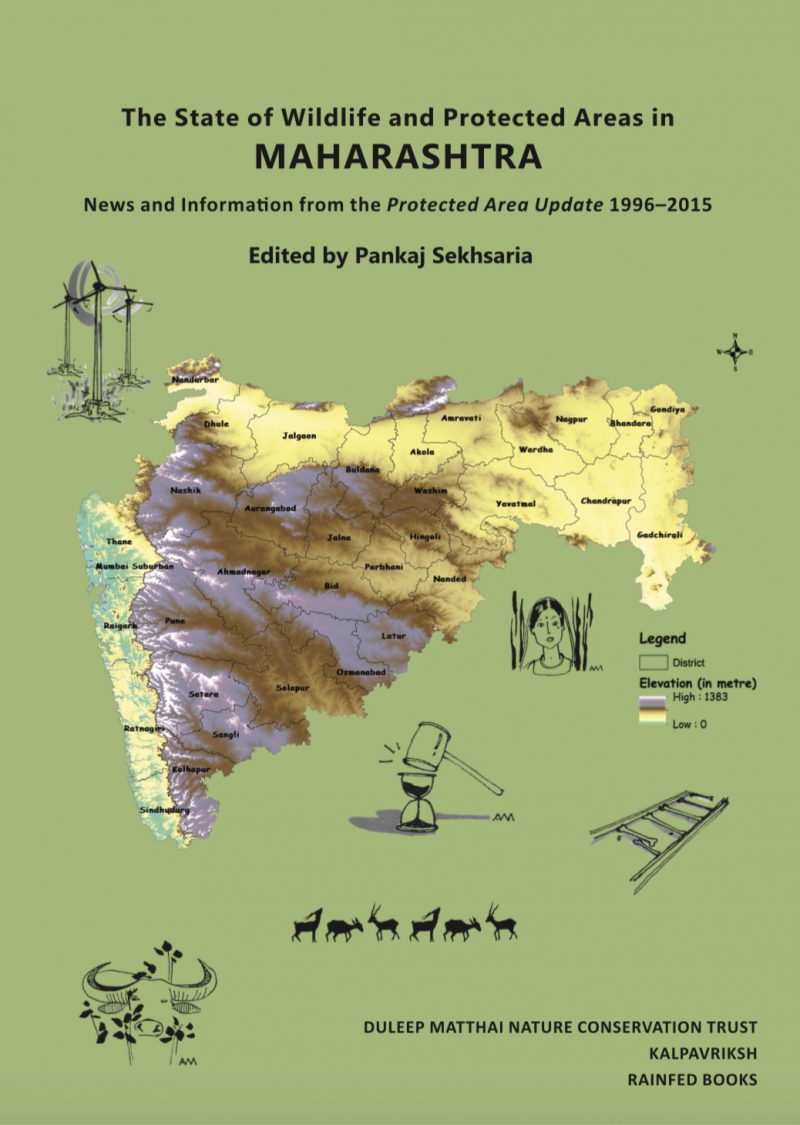 Note: This is the editor’s note, from the book The State of Wildlife and Protected Areas in Maharashtra (1996-2015) edited by Pankaj Sekhsaria

For 24 years (and still running), the Protected Area Update (PAU) has religiously presented a consolidated account of India’s wildlife and protected area (PA) network. Published six times a year, it carries in a tightly edited format, news and information of what is happening in, to and around these national parks and sanctuaries that have been at the core of India’s wildlife conservation strategy.
It is based almost entirely on what the English media in India reports on wildlife and is, perhaps, the most comprehensive account of the developments in the PA system for over two decades now. With roughly 7,000 stories and news reports carried over this period, it is evident that the PAU is a huge and valuable database. Thus far, however, the newsletter has appeared in a fixed, standardised format: it is published every two months, the reporting is organised state wise and the primary unit of the information is the protected area.

What would happen if the format were to be changed a bit? If this huge set of information was to be reorganised to get a picture from a different vantage point? What if the focus was not the entire PA network over a two-month period, but a single PA, or even a state, over a period of say 20 years? What if the focus was not a particular protected area but an ecosystem or a particular species? What might be made visible if the news was organised based on the source it came from—in this case a particular newspaper? The possibilities are as varied as they are exciting and this book is our second attempt at doing something on those lines.

The State of Wildlife in North-east India 1996-2011: A compilation of news from the Protected
Area Update, published in 2013, was the first such attempt. We’d re-organised all the information along the primary unit of a protected area for all the states of the NE, but with a timeline that changed from the two months of one issue of the PAU to an extended period of a decade and a half. In following one news item after another of each of the PAs we could see what happened month after month, year after year; what developments recurred at what periodicity; what were the issues that were important and what was done about them. It was in some sense an historical account of the place viewed through the lens of contemporary media reporting.

If the reader were to look up the editor’s introductory note in that book, it will be evident that this note is virtually the same as that one. And that is because this second book that covers the state of Maharashtra follows a logic and structure similar to that of the first one. The individual PA is again the primary unit and the reporting over two decades of individual PAs is presented here chronologically.

A key question is about the relevance of an exercise such as this. What does it indeed help to achieve, considering there are limitations that are evidently visible? For one, this is only an account through the lens of what the English media, mainly the English press, is presenting. Even here the reporting is representative and not complete on account of both lack of access to the full corpus of news published and also limited space of 24 pages that the PAU has available in any case. And finally there is the crucial and prominent gate-keeping function performed by the editorial team that puts the newsletter together.

The claim here, therefore, is not that this is a complete and comprehensive picture of what has happened in the PAs of Maharashtra. It is a representative account that offers on the one hand understandings
on multiple axes of what indeed has been happening in these PAs over the years, and on the other an understanding of the media, its pre-occupations and the choices that it makes. I won’t explicate these further here because the first article in Section 2 of the book by Narayan and Sekhsaria goes into more details of precisely these points.

A compilation such as this can only be representative and indicative. Even if some useful insights are provided and this leads to further questions and ideas about the media-wildlife-conservation intersection, it would be a purpose well served.

The Structure
Section 1, which is the core of this book, is made up of the nearly 300 news items on Maharashtra’s PAs that the PAU has carried over the 20-year period from 1996–2015.

Section 2 seeks to complement this bare-bones news-reporting by providing analysis and perspective on a range of issues, including many from outside of PAs, that are relevant for wildlife conservation and related policy. The first of these (as already mentioned above) is Narayan and Sekhsaria’s detailed thematic analysis of the reportage. In the second piece, Reshma Jathar, a Mumbai-based journalist who writes on wildlife issues for the Marathi press, presents a personalised account from a media practitioner’s perspective. This is followed by Shiba Desor’s detailed critique of the implementation of the Forest Rights Act in two of Maharashtra’s most prominent tiger reserves—Melghat and Tadoba-Andhari. Aparna Watve follows this up by taking us along into one of Maharashtra’s least understood and studied ecosystems, while the last article by Pathak et. al. presents short vignettes of lesser-known community conserved areas (CCAs) in the state, along with a brief policy prescription of what needs to be done and what can be done to recognise and conserve these CCAs.

In the very end is the full issue of the August 2019 issue of the Protected Area Update, the latest at the time of going to press, to give an idea of what this newsletter is all about and what coverage it gives to other issues and other parts of the country.

There are number of people and organisations that need to be thanked for making this compilation possible. I would like, in particular, to thank CR Bijoy, Nitin Rai, Ghazala Shahabuddin, Ajit Menon and Swapna Prabhu for helping review and provide valuable input for the articles in Section 2.

The three organisations that have been most important for this book and indeed in the journey of the PA Update itself are Kalpavriksh that has been publishing the newsletter since 1994, the Foundation for Ecological Security, and the Duleep Mathai Nature Conservation Trust, whose support has been crucial in ensuring its uninterrupted publication all these years. 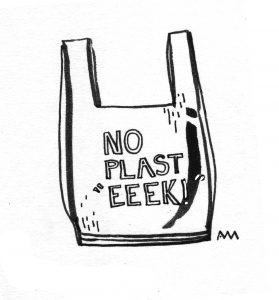 I. A No Plastic Campaign in the Bhimashankar Wildlife Sanctuary, 1999 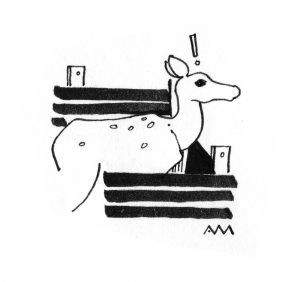 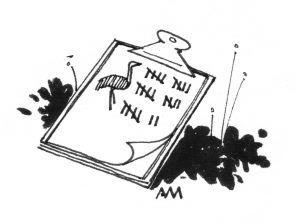 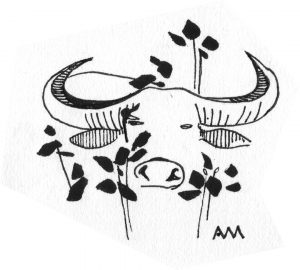 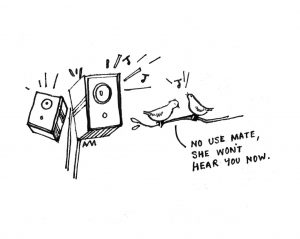 The author can be contacted by email for further queries, or if you wish to buy the book.