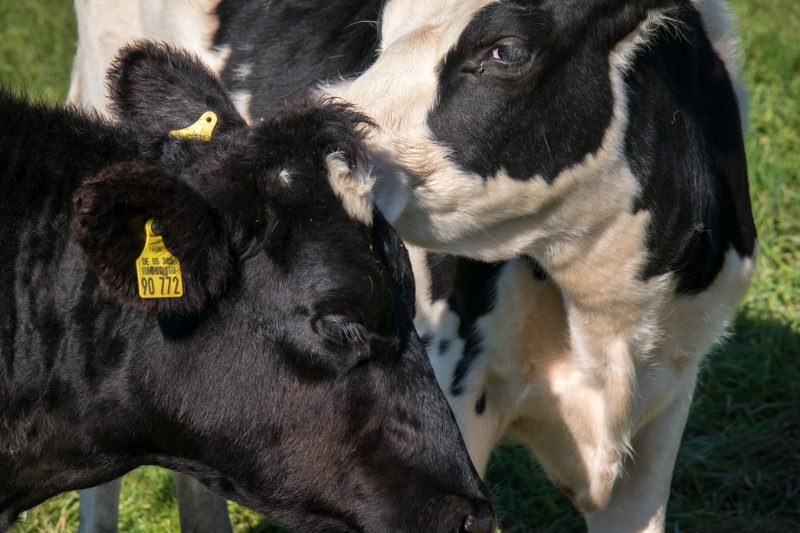 Note: This article is the first part of a two part series. Click here for Part 2.

Last month, at the induction programme for around 120 MBA students at IIT Bombay, I was conducting a session on plagiarism. During the session, I announced: “Plagiarism is like a plague.” This was followed by the question: “Can you tell me the root of the word ‘plagiarism’?” A quick and overwhelming response came: “Plague”. To the dismay of the students who had just attributed their educational choice as ‘rational’, I informed them that the etymology is rather Latin – ‘plagiarus’ – meaning kidnapping, as per the Merriam-Webster dictionary.

Over the years, I have marvelled that to a question asking students what the average IQ of IIT students is, answers range anywhere between 110 to 180, depending on what sort of cues students were presented in the framing of the question. I have observed how the ability to perform an innocuous task differs remarkably, depending on whether it is performed under a ‘count-down’ or ‘count-up’ environment. Failure to retain consistency of preferences over time has been grand, and attempts at taming procrastination futile. In a nutshell, there are several instances involving decisions under risk and uncertainty in classroom settings, where the behaviour of students stands in stark contrast with the predictions of standard economics or neoclassical economics as we have come to know it. Going beyond the human species, there are several interesting studies involving capuchins and rhesus monkeys that offer an interesting contrast with human decision making.

At the core of neoclassical economics is the archetypal self-interested utility-maximizing Homo economicus or ‘rational man’: endowed with unbounded rationality; preferences that are consistent over time, frames, and context; possessing complete information, supreme cognitive abilities and unlimited self-control; an emotionless instant calculator of complex optimization problems. Apart from having a paradigmatic monopoly of the intellectual history of economics over centuries, the appeal of neoclassical economics lies in its parsimonious and coherent models that have ‘worked’ in explaining several phenomena about human behaviour. However, despite the mathematical tractability, parsimony, and rigour that neoclassical models offer, they have a limited ability to satisfactorily explain the foibles or anomalies in human decision making. In addition, the phenomenon of market failures – particularly those arising from a socially inefficient aggregation of optimal individual preferences – continues to be an artefact of the neoclassical paradigm. Although neoclassical models are flexible enough to account for other-regarding preferences over self-regarding preferences – such as preferences that depend on references and frames, alternative time discounting frameworks – recurring experimental and field evidence puts into question the neoclassical economics programme. Central to the attack on the neoclassical paradigm in its ability to stand the test of empirical realities, is a set of unrealistic assumptions. Proponents of neoclassical economics have defended the assault on their beloved assumptions by arguing that the invalidity of their assumptions does not take away the validity of the theory if it can satisfactorily predict outcomes; and that it can be believed that the decision maker acted ‘as-if’ the assumptions hold good.[1] Opponents continue their assault on the as-if methodology defence, and question the reasonability of the rational choice theory.

It is in this context of the limitations of neoclassical economics as a ‘good fit’ for empirical realities that behavioural economics has emerged as a serious intellectual attempt at an improved explanation of human decision making. Behavioural economics borrows from psychology and neuroscience, in particular as a descriptive rather than a normative framework for human judgment and decision making. Ironically, the intellectual antecedents of behavioural economics are evident in the works of Adam Smith, John Stuart Mills, Jeremy Bentham, David Hume, Stanley Jevons, Francis Edgeworth, John Hicks, among others—champions of classical and neoclassical economics. One may then wonder why psychology disappeared from mainstream economics (only to return in the guise of behavioural economics) if the building blocks had deep psychological foundations. The gradual disappearance of psychology from economics began with the growing acceptance of utilitarianism, owing to the dominance of Bentham’s ‘hedonism’ school of thought; and the subsequent popularisation of Paul Samuelsson’s ‘revealed preference’ approach that shifted the focus on to choice behaviour rather than the psychology behind choice behaviour.[2] Why did psychology return to economics, and in such a manner that in its popular understanding, it turns neoclassical economics on its head?

In recent years, the popularity of behavioural economics has been driven by the following factors. First, in comparison with neoclassical economics, behavioural economics has had greater success in explaining the process of human decision making, as is evident from myriad lab and field experiments. Second, even if the theoretical formulations in behavioural economics find support in mathematics (as in standard economics), the ‘mathiness’ (borrowing a term from eminent growth theorist and Nobel laureate Paul Romer) is not complex enough to detract a lay reader. This relatively lower degree of axiomatization and apparent simplicity of the models have made possible the publication of many popular books in the area, such as Thinking, Fast and Slow (Note the comma after ‘thinking’ as it slows down your fast thinking) by Daniel Kahneman[3], Misbehaving: The Making of Behavioural Economics by Richard Thaler[4], Predictably Irrational: The Hidden Forces That Shape Our Decisions by Dan Ariely, and Nudge: Improving Decisions about Health, Wealth, and Happiness by Richard Thaler and Cass Sunstein.[5]

These books are replete with descriptions of interesting experiments that millions of readers can connect to, unlike the      dense neoclassical texts that are peppered with scary math or obtuse prose, or both.[6] Third, the nature of the discipline is such that most studies in behavioural economics have a ‘fun factor’, which is a far cry from those that have been associated with a ‘dismal science’.

Implementing what behavioural economists call the ‘availability heuristic’ – a mental short where immediate examples come to your mind in the context of a topic or problem – Richard Thaler’s experiment with putting up images of flies (the insect) in urinals at Amsterdam’s Schiphol airport reduced ‘spillage’ (hence housekeeping costs) considerably. The secret to the solution lies in ‘nudging’ the male users to aim at the fly without coercing them into target practice. Closer home, the bias that crept into the decision of students in the classroom while answering the question on etymology of ‘plagiarism’ and on ‘IQ of IIT students’ is known as ‘anchoring bias’, that is, while making decisions, humans anchor their decisions to the initial piece of information. In experiments pertaining to honesty, reciprocity, procrastination, impulsive buying, and tax filing, the insights have been as fun as they have been interesting.

The next time you find flies (image of the insect) in a urinal, thank behavioural economists, and begin wondering about the plethora of nudges that have come to become a ‘cool’ way of influencing human behaviour.

[1] Nobel laureate Milton Friedman’s famous analogy of an expert billiard player playing predicting his shot ‘as-if’ he is aware of the complex physical laws at work in his shot, popularised the ‘as-if methodology’. See Friedman, Milton. (1953). The Methodology of Positive Economics in Essays in Positive Economics, 3-43. Chicago, USA: University of Chicago Press.

[2]Interested readers will benefit from Sanjit Dhami’s ‘The Foundations of Behavioural Economic Analysis’, published by Oxford University Press, Oxford (2016) that has an excellent discussion on the historical development of behavioural economics (pp.3-4) and its methodological foundations (pp.5-20).

[3] Daniel Kahneman and the late Amos Tversky developed ‘prospect theory’ as a descriptive model to improve the explanations for decision making under risk and uncertainty. In contrast, the expected utility theory is a benchmark model for normative theory of rational choice. At the core of prospect theory is an asymmetry in risk attitudes when prospects are framed as gains and losses given a reference point. Daniel Kahneman was awarded the Sveriges Riksbank Prize in Economic Sciences in Memory of Alfred Nobel in 2002.

[4] Richard Thaler won the Nobel Prize in 2017 for his contributions to the development of the sub-discipline of behavioural economics.

[6] Some argue that despite its claim of improving on neoclassical economics, behavioural economics has several similarities in its axiomatic norms and reliance on ‘as-if’ arguments. See Berg, Nathan & Gigerenzer, Gerd. (2010). As-If Behavioral Economics: Neoclassical Economics in Disguise? History of Economic Ideas, 18(1), 133-165.

Sarthak Gaurav is an Assistant Professor at SJMSOM, IIT Bombay. He is also an Associate Faculty at the Centre for Policy Studies, IIT Bombay. He teaches Game Theory, Economics, and Behavioural Economics. He can be contacted on email: sgaurav@iitb.ac.in