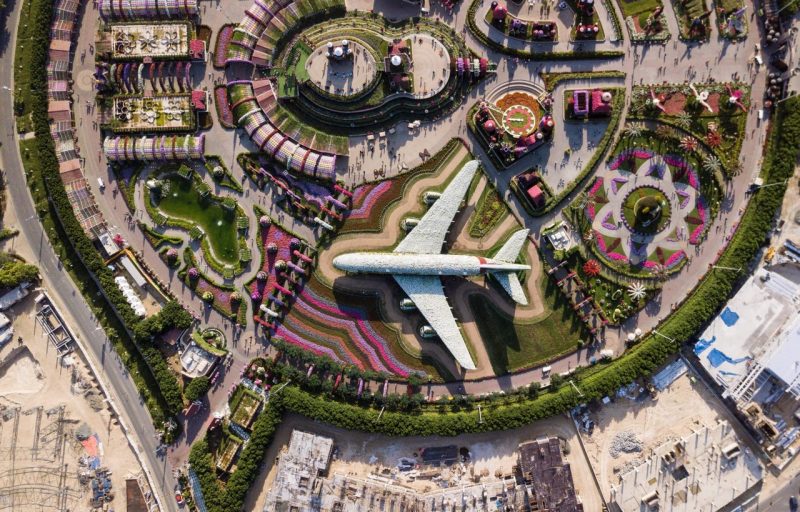 What does it mean to be a smart city? While priorities, projects, and methods might change, the smart city has come to mean widespread use of information and communications technologies (ICT) in urban governance and the promotion of economic growth. Further, smart cities promote the extensive collection and analysis of data in order to make cities more efficient and, purportedly, more equitable. At a more ideological level, smart cities seek to “depoliticise” urban governance, arguing that a more scientific approach — using data and digital technologies — can achieve this.

Since its launch in 2015, India’s Smart Cities Mission (SCM) has shifted gears. It began by looking at different aspects of urban development, but it is now more focused on the collection and analysis of city-level data.

The mission guidelines are ambiguous. Instead of offering a definition for smart cities, or details on what the SCM aims to achieve, the guidelines state: “there is no universally accepted definition of a Smart City…The conceptualisation…varies from city to city and country to country, depending on the level of development, willingness to change and reform, resources and aspirations of the city residents.” The guidelines also say that smart cities should develop the “entire urban ecosystem”, including, “institutional, physical, social and economic infrastructure”.

The “smart solutions” and “smart city features” recommended by the guidelines suggest a fairly broad approach to building smart cities. These interventions include wastewater treatment, e-governance, affordable housing, mixed land-use, and using renewable energy. The SCM’s ambit, thus, included more traditional interventions, building on previous policies. A simple word search reveals that “data” is mentioned in the guidelines only thrice. All three mentions replicate the same sentence: “Application of Smart Solutions will enable cities to use technology, information and data to improve infrastructure and services.” The guidelines do not expand on what kind of data will be collected, or how.

In 2018, the ministry of housing and urban affairs (MoHUA) published two documents focusing exclusively on city data. One is a strategy document titled, DataSmart Cities: Empowering Cities Through Data, and the other is the Data Maturity Assessment Framework (DMAF). The DataSmart strategy underscores the need to collect city-level data and “sense” the city through sensors and other digital infrastructure — as if the purpose of building a “smart city” is to collect and use data, rather than the other way around.

Whereas the SCM guidelines considered different avenues to achieve urban smartness, the DataSmart strategy seems to argue that the only way for a city to achieve smartness, no matter the area of urban policy, is by collecting and using data. In other words, being a smart city necessarily means being a “data smart” city. Such an approach reduces the autonomy offered to cities to determine what smart means within their own context.

An indicator for this reduced autonomy is the DMAF. This framework emerges from the DataSmart strategy. Its “objective is to help cities emerge as ‘Digital Leaders’ in a paradigm of data-driven governance”.

Do keep in mind that these discussions about the collection and use of data are taking place in the absence of a data privacy law. The draft bill does not offer adequate protections from government surveillance.

In his book, The Smart Enough City, Ben Green warns against “overemphasising the power and importance of technology”. He discusses the difference between good and bad inefficiencies. While the latter can be addressed through technological interventions, good inefficiencies ensure that political processes remain slow, deliberate, and democratic. Good inefficiencies ultimately strengthen cities, because resource allocation cannot depend solely on efficiency and economics, but must depend on justice and equity. Others have also warned against applying technological solutions to complex socio-political problems. Furthermore, “apolitical” solutions are a red herring. Their result is the deepening of the status quo, and of inequalities.

Given the tone of the MoHUA’s recent policy documents, it seems as though the technological silver bullet is firmly locked. Already, the SCM has been criticised for creating “smart enclaves” in otherwise unequal cities. The concentration on data and technology runs the risk of furthering this trend, while increasing the access private companies and the government have to citizens’ data.

While the SCM could use data and technologies as some of the tools for improving urban governance and Indian cities, it seems to now view these tools as foolproof solutions — as panaceas. This can have myriad consequences such as the loss of privacy, increased surveillance, the private sector having considerable say in core governance issues, primacy given to economic development at the cost of equity and social development, and the reduction in meaningful political participation. Are these the cities we want?