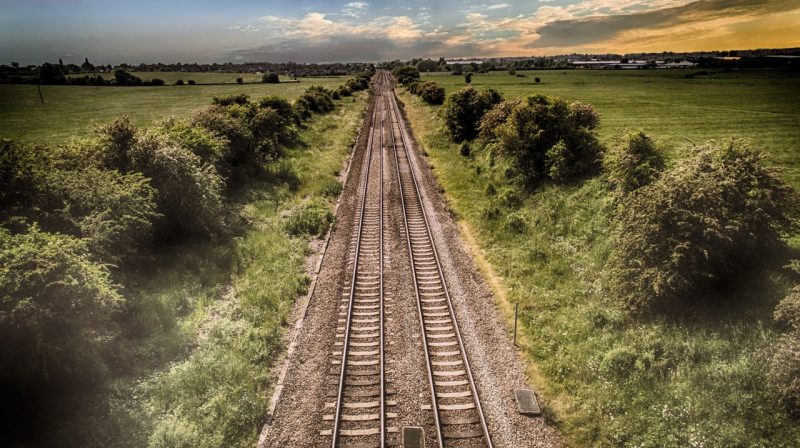 Note: This is the editorial from the Vol. XXVI, No. 2, April 2020 (No. 144) Issue of the Protected Areas Update, a newsletter produced by Kalpavriksh and Centre for Policy Studies.

One of the biggest threats to India’s wildlife and wilderness areas, and one that the PA Update has commented upon regularly, is that of linear intrusions – roads and railway lines slicing through forests and other landscapes threatening ecosystems and killing thousands of creatures annually. This theme is now also one of the most regularly reported upon themes in this newsletter.

The December 2019 issue of the PA Update had one report, for instance, on possible tree-felling for road widening near the Dandeli Wildlife Sanctuary and another on the continued conflict over the night traffic ban in the Bandipur Tiger Reserve (TR), both in Karnataka. The subsequent February 2020 issue, similarly, had one report on the demand for road widening in Telangana’s Amrabad TR, and another suggesting that a whopping 1/3rd of the nearly 500 leopard deaths in India in 2019 were in road and rail accidents.

This issue of the PA Update itself has five stories with roads and railway lines being the central subject. There is news of a new road proposed through the Pakke TR in Arunachal Pradesh, and of the approval for another controversial one in the Corbett-Rajaji landscape in Uttarakhand. One report lists deaths of lions and leopards in road and rail accidents in Gujarat, and another of the death of other animals such as elephants and tigers across the country. And there is news just as we go to press that the Karnataka government has approved the Hubli Ankola Railway line that will slice through the dense forests of the Western Ghats as it passes through the Kali TR.

There is also another very important development that we report upon in this issue of the PA Update. In what is perhaps the first assessment of its kind, camera trapping by the Wildlife Institute of India has recorded more than 5000 wild animals, including tigers, leopards, spotted deer, wild boar and hare, using passes constructed under roads slicing through the Pench forests in Maharashtra. On the one
hand this has brought some relief that the animals have finally found a way around (under) a serious problem they would be facing. There is also a linked suggestion and line of thinking that this may finally be the solution to the problem of accelerating fragmentation of India’s forests.

But there is another line of thinking and questioning that needs very careful consideration. First, whether this number of 5000 animals can be compared in any way to the numbers that were using the area before the road was built. Is it not an assumption that the underpasses allow adequate movement? What if their construction and use by some animals is only creating an illusion that a solution has been found, that that animals are now all safe?

What this could lead to, in fact, is more rapid and wide-spread fragmentation of the forests. It will be argued that an adequate solution has been found in the underpasses and there is no reason why we can’t have more roads and railway lines through forest areas now. This is how the logic is likely to be used, and one already sees this reasoning in new proposals that are coming up regularly. The discussions we are seeing are more about how many underpasses should be constructed, what their optimum length will be, and the budgets that need to be allocated. The deeper, long-term and more permanent impacts are being ignored. We are offered a win-win solution where one does not really exist.

The effort should be to avoid irreversible injuries that linear intrusions essentially are. Underpasses are nothing more than band-aid solutions – temporary in time and space – and it would be a fatal mistake to look upon them as anything else.