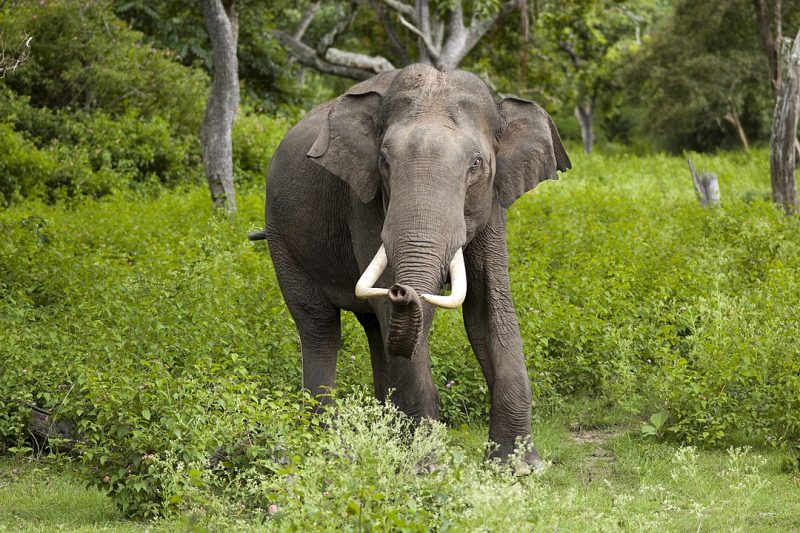 Note: This is the editorial from the Vol. XXVI, No. 3, June 2020 (No. 145) Issue of the Protected Areas Update, a newsletter produced by Kalpavriksh and Centre for Policy Studies.

The two months between the publishing of the last issue of the PA Update (April 2020) and this, the latest issue of June 2020 – have seen the world turn topsy-turvy in a manner never seen before. No one anticipated this coming, and more importantly, no one really knows what to do or where we are headed.

Not unexpectedly, the world of forests, wildlife and conservation too has been impacted, and this is reflected in the various developments and what the media has been reporting. Going into the details and an analysis of everything will, of course, not be possible, but a broad sweep, bird’s eye view suggests that the developments and their reportage can be clubbed under four broad categories.

The initial period of the lock down saw a number of reports in mainstream and social media on the increasing visibility of wild animals. Citing the reduction in human activity because of the lockdown, forest officials reported an increased sighting of animals – leopards in the Sanjay Gandhi National Park in Mumbai, gharials and dolphins in the Beas river in Punjab, and tigers in the Sunderbans. There were also a number of reports of individual animals, elephants for example, being sighted walking through settlements and small towns. The drift of the arguments seemed to suggest a welcoming of this phenomenon, as wildlife and wild animals were seen regaining what was originally and rightfully theirs. Decreased human activity was also attributed, in some cases, to a reduction in the instances of human-wildlife conflict like we see with a report from Corbett Tiger Reserve and from parts of Kerala.

The flip side of this coin, and there are a number of reports that are still coming in, is that the lockdown and reduced patrolling has resulted in a spurt of poaching and illegal hunting. The evidence, in many cases, is anecdotal and only a detailed and careful study can confirm if there was indeed a causal relationship between the lockdown and increased hunting, if indeed it had increased at all. A group of conservationists had initiated a survey to assess patterns of hunting between the initial lockdown period (25 March-4 May 2020), and the pre-lockdown period (23 Jan – 24 March 2020). The result was not out by the time we went to press, but the results should provide some interesting insights.

The third broad category of developments is related to the advisories issued by authorities at various levels, beginning with those from many state forest departments following the report of a tiger in the Bronx Zoo in New York in the USA being infected by the virus. Other more overarching advisories resulted in concerns being raised about the impacts on livelihoods of adivasi and forest dwelling communities. Representations sent out by activists, researchers and organisations noted that the conditions of the lockdown would have multiple effects on already marginalised communities whose access to resources, health care and livelihood opportunities are precarious in the best of times.

And finally, one saw, and continues to see the development juggernaut rolling on with even less care and concern. The Ministry of Environment Forest and Climate Change (MoEFCC) seems to have gone into overdrive granting clearances to big bang projects that would impact forests, wildlife and local communities across the country. 31 projects were cleared in just one meeting of the National Board for Wildlife held by video-conferencing in the midst of this unprecedented crisis. Many of these were granted in violation of laws and policies and without attention to due process and procedure. Even a global pandemic could not succeed in bringing about just a momentary pause. The more things change, the more they remain the same; they are only becoming worse where the MoEFCC is concerned.

The world has been discussing and speculating on a new normal post COVID-19; we need also to be discussing a new abnormal. Where the MoEFCC is concerned a clue lies in the title of researcher Nandini Velho’s lead story in The Hindu Sunday Magazine of 23 May 2020; this ministry may well be called the ‘Ministry of forest clearances’. There will be no more pretence then and no more questions will be asked. Wildlife, forests, people and livelihoods may all be damned!