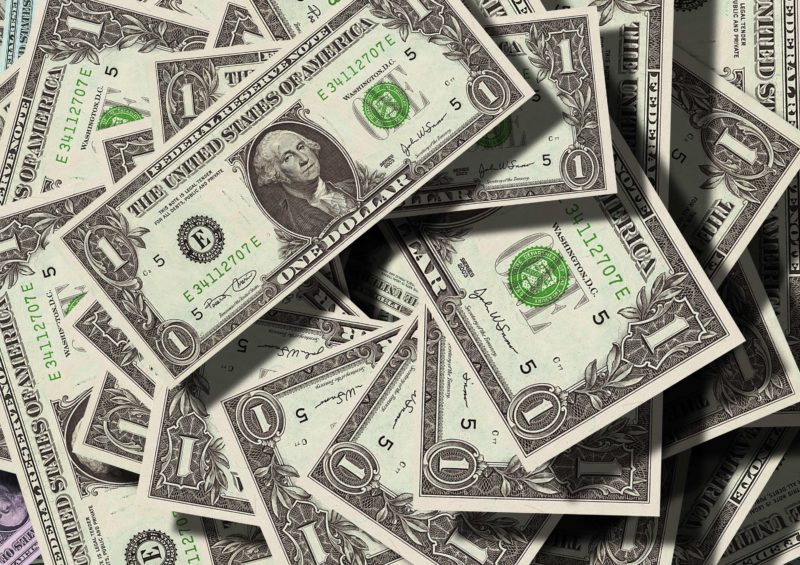 In recent years the Knowledge Forum Annual Conferences have been hosting Sessions on FDI (Foreign Direct Investments). Research papers presented in these sessions have been subsequently published in professional journals and edited volumes published by Springer. It is being increasingly felt that salient issues arising out of such studies and their policy implications need to be made available to a wider audience and in particular to the policymakers. With this in mind, Knowledge Forum organized a Seminar jointly with the Centre for Policy Studies, IIT Bombay, on February 24, 2018, at IIT Bombay.

We invited scholars who have previously been presenting research studies on FDI in the Knowledge Forum Conferences. Papers were presented dealing with the significant issues in this area along with the relevant policy imperatives. This Policy Brief is based on the several papers presented along with their deliberations. It is hoped that the Policy Brief will be useful to policymakers in formulating FDI policy.

Several studies show the importance of governance variables. They consider the following: absence of corruption and bribery, rule of law, violence, regulatory burden and accountability. In addition, good and effective governance is also reflected in the quality of physical infrastructures like roads, electricity availability, ports, and transport. These studies show that tackling corruption and improving governance is more important than granting fiscal and tax concessions. In this context, they point out that corruption is also a tax except that the amount collected does not go to the government.

It is also well known that India ranks rather unfavorably with regard to ease of doing business in relation to our competitors. Currently (2017) the Indian rank of 100 out of 190 countries is unfavorable compared to the ranks of Malaysia (23), Thailand (46), and Vietnam (82). Fortunately, the Indian rank is adverse only with regard to items relating to registrations like starting a business (156), obtaining a construction permit (181) and registering property (154). The common perception is that with regard to these items relating to registration, the corruption levels are very high. It is not difficult to focus on these few irritants and reduce corruption in the registration process. Instead of a general attack on corruption, which may not bear fruit, it would be better to focus on the few areas listed above that could show results even in the short term.

Outwards Foreign Direct Investments (OFDI) depends on pull and push factors. The main pull factors for Indian investments abroad are the markets, technology spillovers by being present in a technologically developed country, and ease of doing business in a foreign country. The push factor is mainly the spate of difficulties in doing business in India, as compared to ease of doing business in foreign countries. The unfavorable investment climate in India, compared to our Asian competitors, has pushed several medium and large enterprises to set up manufacturing units in ASEAN (Association of Southeast Asian Nations) countries and import those goods back to India. In recent years Indian OFDI to ASEAN countries have increased and Indian imports from several ASEAN countries have been several time those of the exports. The way out of these problems is to substantially improve governance and remove corruption.

2. Importance of the Manufacturing Sector

Studies show that FDI in manufacturing sector mainly contributes to growth but FDI in other sectors do not. Furthermore, evidence indicates that FDI in nonfinancial services could harm growth and could even result in deindustrialization. In this context, in recent years, the share of FDI in the Indian manufacturing sector has sharply declined. Most of the FDI into India are in non-manufacturing sectors and mainly from tax havens. The policy should concentrate on reversing this trend.

Countries welcome and give favorable treatment to Multinational Enterprises (MNEs) mainly because their entry and presence with superior technologies and management styles could have spillover effects on domestic firms. Spillovers could be due to the movement of labor from MNEs to other firms, the new atmosphere created in the respective industry, and the interaction of MNEs with the component manufacturing firms. Spillovers are not technology purchases. Spillovers do not involve payments – they come free. However, not all domestic firms would benefit by MNE presence and spillovers. Studies show that firms that have R&D units and enjoy higher productivity levels benefit from spillovers. Other firms could become victims of MNE entry. Policy must explicitly recognise this, namely, the importance of in-house R&D and improving productivity. It should not uniformly favour and equate low and high R&D firms and likewise low and high productivity firms. Productivity factor should be explicitly introduced in Industrial and Trade Policy.

Another important reason for welcoming MNEs is to promote exports. In this context, China benefited immensely by FDI, and their MNE affiliated firms exported much more than others. However, the findings of several Indian studies show that MNE affiliates in India export less than Indian firms. So far no study has revealed MNEs in India exporting more than their local counterparts. With regards to exports, Indian firms have done exceedingly well in pharmaceuticals and IT software. It appears that MNEs invest in India mainly to benefit from the Indian market, and not to export. They are not efficiency seeking investments but market seeking investments. Policies should target and aim at improving the business climate to attract efficiency in seeking investments.

India is an attractive destination for FDI in R&D. MNEs use India as a human resource hub for its global R&D activities. Research studies show that MNE R&D units are not integrated with the Indian manufacturing sector and do not aim at introducing new products and processes in India. In recent years R&D expenditures of foreign units have also come down. In line with other countries, in collecting information on R&D units, India should also collect information on new products created. It should list products that are considered new only for the enterprise, new for India and new for the world. Such information is available for China. This will help in evaluating the R&D units – both domestic and multinational, better.

FDI can create environmental problems both in the short and long run. India must have clear cut environmental standards applicable to Indian firms and foreign MNEs. Market-based regulatory components are needed to ensure FDI promotes higher environmental quality and sustainable use of natural resources.

There are several bottlenecks that a nation comes across while formulating environmental regulations for the manufacturing sector. Numerous arguments are made to demand for industrialization first and worry about environmental consequences later. However, with the adoption of Sustainable Development Goals under the Paris Declaration in 2015, the Organisation for Economic Co-operation and Development (OECD) as well as developing countries are mandated to identify and switch over to sustainable development practices and report the same to the international community. Consensus is emerging to come out with clear policies for encouraging and supporting industries to switch over to environmentally benign practices. Adoption of global environmental standards should not be far-fetched for developing countries. Creation of rules with the same level playing field for domestic as well as foreign investors are the need of the hour. Such rules will reduce the scope for ‘rent-seeking’ and thereby attract better investments.