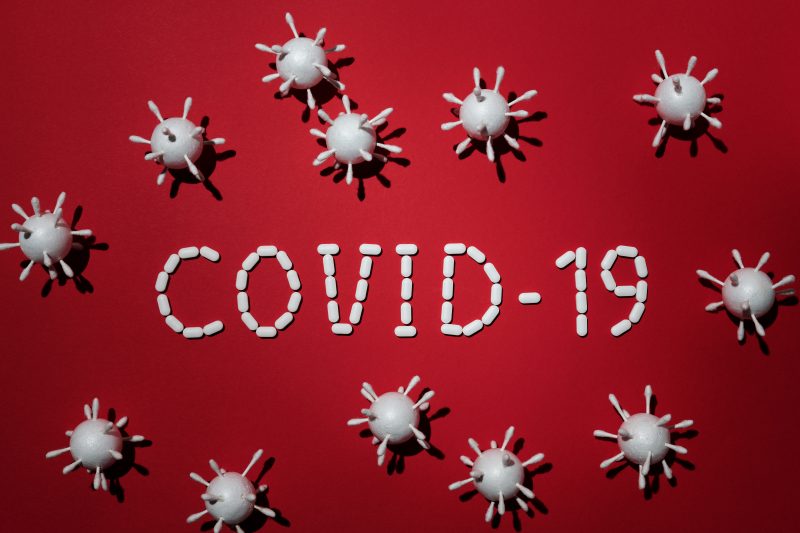 By Satish B Agnihotri

21 April was an important day for Kerala. Until then, Kerala was going neck to neck with Maharashtra, with the highest number of Covid-19 cases in India. On 21 April, it dipped below 10 in terms of number of cases (Majhi & Agnihotri, 2020). Earlier, we had analyzed the case of Kerala and concluded that between 27 March and 3 April the state managed to decisively turn the tide, as far as the emergence of new Covid-19 cases was concerned (Agnihotri, 2020).

We did this by looking at the changing nature of three different indicators:

A similar phenomenon has occurred in Karnataka, but within a time window of 27 March to 9 April (Majhi &Agnihotri, 2020). This provided the motivation to see how the other three southern states have fared.

Let us look at the three criteria briefly.

The virus spreads, as is well known by now, in an exponential fashion, in that the new cases are proportional to the existing cases, say ‘n’. Mathematically, this is described by stating that ∆n (Delta n), or the increase in the number of cases, is proportional to n, which is the number of existing cases. Each of these n affected persons will pass on the virus to a certain number of people depending on the nature of his/her contact with them giving rise to new cases.

As new cases begin to rise, they add to the total cases. As the number of total cases increases, more new cases will arise in turn, and the number will exponentially grow until such time that an affected person is no longer left with new hosts to pass on the virus to. However, new cases can also be slowed down if effective preventive measures are implemented, such as hand hygiene, cough etiquette, mask usage, quarantine and isolation of exposed and suspected/symptomatic patients, isolation of high-risk individuals, pharmaceutical interventions, social distancing, and frequent hand washing. When these preventive measures are taken, and they are effective, the ratio of new cases to existing cases will reach a peak, and then start coming down.

This exponential rise is described by a simple equation: Y = AeKx

When the rise in the number of cases is slower than the exponential trend, a cubic equation (as described above) gives a better fit. The coefficients of x and x3, i.e A and C, which are initially positive, become negative, thereby implying that the number of cases will start coming down as the number of days (x) increases.

Therefore, the first tell-tale sign that emerges is that the ratio of new cases to existing cases starts coming down. Since the day-to-day number of cases are subject to fluctuations, we take the total number of new cases in the last seven days as a fraction of the total cases. For Kerala this parameter reached a peak on 27 March and thereafter declined continuously (ibid). For Karnataka, a similar turn around took place on 28 March (ibid).

A similar pattern was shown by the parameter K, which measures the steepness of the exponential curve. For Kerala, it showed a decline from 2 April onwards. For Karnataka, a similar decline was seen from 27 March, but was a very slow one. Nonetheless, the decline has steadily continued.

(The coefficient of determination R2 is always 0 < R2 < 1, and denotes the strength of the association between X and Y).

For Karnataka, the corresponding change took considerable time. The coefficient of x turned negative on 28 March

Needless to say, it has continued to remain negative, and increasingly so.

The two southern states have been lucky as they did not witness the sudden spikes witnessed by Tamilnadu, Andhra Pradesh and Telangana in the first week of April, with Tamilnadu reaching the second position in terms of total number of cases on 6 April. It has hovered between the 2nd and the 6th  position since.

Nonetheless, these three southern states have also shown signs of turning the tide in terms of all these indicators. Telangana has turned the tide during the time window of 8 April to13 April. The ratio ∆n / n and the steepness started to decline from 8 April and continues to do so. The coefficient of x and x3, turned negative on the 12 and 13 April,

Andhra Pradesh has also turned the tide during the time window of 8 April to 16 April. The ratio ∆n / n began to decline on 8 April and continues to do so. The steepness of the exponential curve started declining from about the same time and has declined slowly while the coefficient of x and x3, turned negative on 11 April and 16 April,

Tamilnadu, notwithstanding a strong spike during the week of 01 April to 06 April, and current high position among the states with large number of cases, has turned the tide during the time window 06 April to 16 April.

The ratio ∆n / n started to decline from 06 April and has continued to do so. The steepness of the exponential curve started declining at about the same time and has declined slowly while the coefficient of x and x3, turned negative on the 09 April and 12 April,

We thus notice that the five southern states have slowly, yet steadily, turned the tide as far as the increase in the number of Covid-19 cases is concerned. They have done it quietly and with good management. Kerala and Karnataka were lucky not to have large spikes, but even Andhra Pradesh, Telangana and Tamilnadu could contain the problem despite  sudden spikes. One hopes that this trend will continue in the days to come, and sends a clear message about the relationship between good governance and pandemic management.

The method of analysis used above can be used for studying similar trends in a given state, or a hot spot for that matter, to assess whether the tide has begun to turn or not. We will look at the case of Punjab, Haryana and Himachal Pradesh in the next stage of our work.

Acknowledgements: The author is thankful to Arka Majhi, Doctoral Scholar at CTARA for his work on the data visualisation web site, and Anwesha Lahiri, CTARA UNICEF Fellow for help with the analysis.