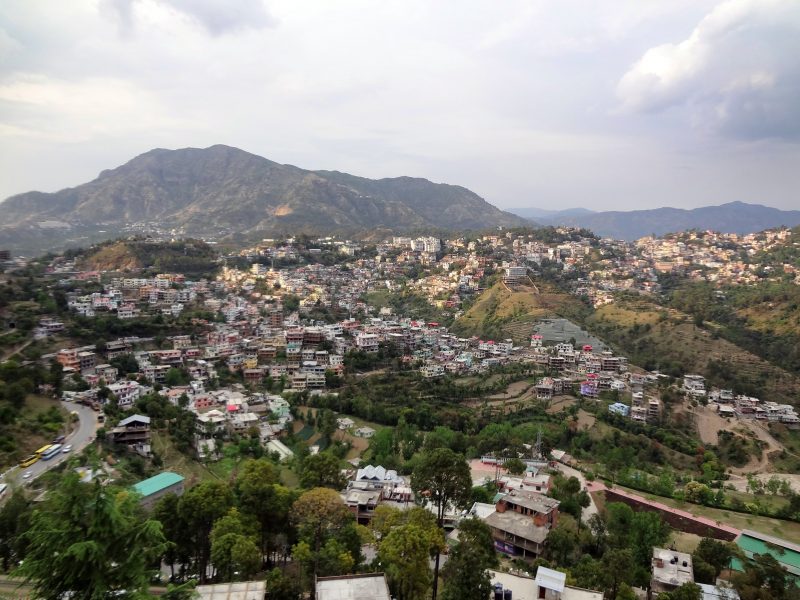 The challenge is structural and goes down to the foundational belief of the current paradigm that linear infrastructure is one of the key drivers of development and economic growth.

There appears to be a new awakening in urban India where city after city is fighting for its green spaces and its green lungs. Be it for the protection of the Aravali Biodiversity Park (ABP) in the national capital region (NCR), the Kasu Brahmananda Reddy (KBR) National Park in heart of Hyderabad, or the Aarey forests in Mumbai, the last few months have seen mobilisation of urban citizens, certainly a section of them, in defence of the environment. The citizens have been out on the streets, taken the matter to the courts, and also been actively mobilising the media and the political establishment in this fight.

There are at least two things that stand out in these particular efforts: the first is that these are about chunks of land with forest cover in the heart of these rapidly growing metropolises; and the second, that the threats to all of them come from linear infrastructure – roads in the case of Hyderabad and the NCR, and the metro in the case of Mumbai. It is also a fight that is led by a certain class of the populace, a kind of an urban environmentalism that is enthralling for its energy and dynamism, but also one that will need a larger vision of the environment if it has to eventually succeed.

The challenge is structural and goes down to the foundational belief of the current paradigm that linear infrastructure is one of the key drivers of development and economic growth. This linear infrastructure is now the most significant cause of wild animal mortality across the country where thousands of reptiles, amphibians, birds and big and small mammals are dying in road and rail accidents, or being electrocuted by high voltage power lines. The mobility imperative, of travelling further and deeper and faster, all of which originate (literally and conceptually) from the urban landscape, one might argue, has only come home to roost.

We, those who want to go on a long drive on an expressway to liven up a lazy Sunday morning; we, those who have benefitted from all the good roads, fast cars and the gleaming metros, are left fighting a situation that is of our own creation, indeed one that has benefitted us the most. We are complicit in the creation of the beast that we are now trying to get off mid-gallop! The Strategic Road Development Program in Hyderabad seeks to slice out parts of the last remaining forests of the city because road space is not enough any more just as the National Highway Authority of India wants to build a road through the green lung of Gurgaon to decongest the roads that connect it to Delhi.

This is also a structure that has always been hugely hostile to most other inhabitants of the urban space, be it centuries old trees that line our roads, the crumbling public transport system, the pedestrian and the cyclist who use the most environmental friendly modes of transport and yet constitute the biggest casualties in road accidents in our country or the cycle-rickshaw puller who seeks little but who is most marginalised in the hierarchy of urban transportation. The needs of these and many other such constituencies have to be accounted for, otherwise we will only be dealing with the symptoms of a malady that runs deep and wide.

One hopes that the current battles will be won, that the forests of Aarey will be saved, that the ABP in Gurgaon will continue to be oasis it is and the KBR national park will remain the jewel in Hyderabad’s crown. But, and it is important we don’t forget this, there will be many more such battles waiting ahead if the more fundamental issues, questions and challenges are not addressed. There is the bigger war lurking around the corner to ambush us. Perhaps it is upon us already!