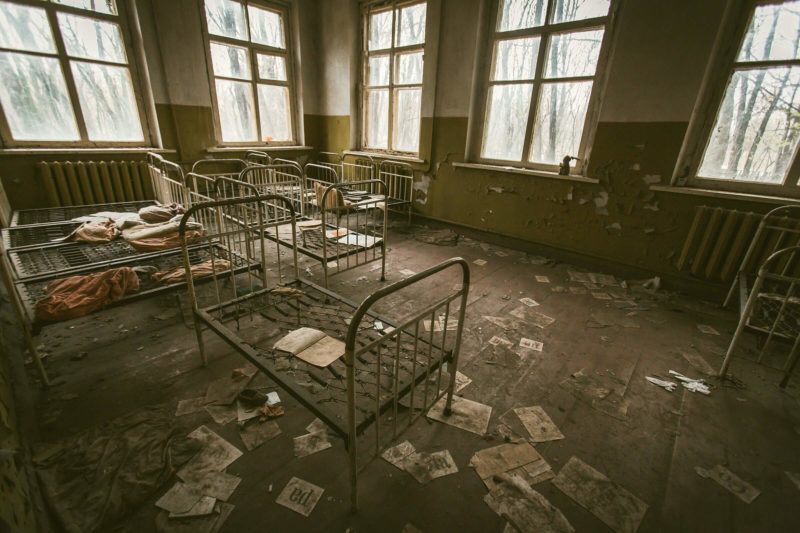 The world’s largest publicly funded health insurance scheme, the National Health Protection Scheme, better known as Ayushman Bharat (referred to as AB–NHPS), was launched in September 2018. Responding to increasing out of pocket expenses in healthcare in India, leading potentially to financial ruin and destitution, the scheme aims to offer financial risk protection to the poor and the vulnerable. Each identified household has to be insured for an annual sum of Rs. 5 lakhs for a variety of ailments needing secondary and tertiary healthcare (GoI 2018). In the empanelled public and private hospitals the transactions will be cashless. It aims to cover approximately 40% of India’s population spread across its rural and urban areas (GoI 2018).

With the unveiling of AB-NHPS eager comparisons were made to The Patient Protection and Affordable Care Act (PPACA) implemented in the United States in 2014. Notwithstanding facile derivations such as the moniker Modicare for the scheme after the popular naming of PPACA as Obamacare, there are some noteworthy parallels. Both are publicly funded medical insurance schemes responding to the increasing out of pocket expenses in healthcare. Both schemes try to patch up the problem of uneven access to care in countries which lack universal healthcare systems; countries in which the right to health is not a constitutional guarantee. However, AB-NHPS covers only the poor based on the Socio-Economic Caste Census (SECC) database (GoI 2018), while PPACA mandated insurance for all citizens. Those insured under AB-NHPS do not have to pay premiums, while PPACA subsidised part of the premium. The coverage of AB-NHPS will be for 10 crore families with a total of 50 crore people benefiting from the scheme (GoI 2018), while PPACA till 2016 had brought about 2 crore and 40 lakh citizens under its coverage (Obama 2016).

While comparing the details of these policies helps gain global perspective, what is perhaps less theorised is how AB-NHPS fits into the larger system of neoliberal practices. To understand this connection, we may borrow from the theory of a “divided welfare state” proposed by Hacker (2002). In his book The divided welfare state: The battle over public and private social benefits in the United States, Hacker sets out to characterise the nature of public spending in the US. While it was evident that among the industrialised nations, USA had the least expensive and extensive social welfare programmes, the author explains how the total spending can be considered equal to that of European regimes with more comprehensive programmes for its citizens. Government policies encouraged private employers to provide welfare benefits like pension and health insurance to employees, through attractive tax breaks. Hence, it can be argued, that the public monies indirectly funded these schemes in the form of foregone tax. The welfare state was thus divided into two parts: public and private. The more easily recognisable public welfare system was directly funded by the government. The private welfare regime of employer health insurance and pensions was underwritten by tax cuts. The costs of the private system, however, remained under the radar as it did not add to the tally of public expenditure except as hypothetical indirect spending in the form of exempted tax.

In India, the private medical sector is the primary source of health care for 70% of households in urban areas and 63% of households in rural areas (NFHS-3 2006). While concerns have been raised about the uneven regulation of this sector (Balarajan, Selvaraj, and Subramanian 2011), in some parts of the country it offers services that meet global standards thereby attracting international medical tourists  (Crooks, Turner, Snyder, Johnston, and Kingsbury 2011). Private providers have been empaneled in other state funded schemes like the Central Government Health Scheme (CGHS) and Rashtriya Swasthya Bima Yojana (RSBY). It may be argued that providing medical insurance will enable poor patients to access better care from private providers which were hitherto prohibitive. However, if the already large dependence on private providers increases, state funded medical insurance will serve to strengthen that sector at the expense of building public healthcare systems. In this case public monies will go on to grow private healthcare profits. To invoke Hacker, in this scenario we see an indirect investment and subsidization of private systems by public taxes through the provision of state funded medical insurance in AB-NHPS.

It is not unusual for governments to contract private corporations for carrying out infrastructure and service projects. A move away from the more state owned socialist regimes to a neoliberal paradigm encourages such practices (Harvey 2007). However, in the absence of uniform regulations and monitoring agencies for insurance, private providers may unconscionably benefit from the scheme, while interest and political demand for public services dwindle. The AB-NHPS has allocations for strengthening the primary health care centres, but now a substantial portion of the already meagre national expenditure on healthcare may be siphoned off to the private sector.

The alternative approach to providing better access to healthcare is a universal healthcare system on the lines of the British National Healthcare System (NHS), where the state directly owns and manages most healthcare and all citizens are eligible for care, free of cost. Opponents of NHS like schemes may claim that to build and sustain such a system requires resources that are not available in a developing country like India. It may be noted that a developing country like Brazil has shown marked improvement in equity and accessibility to healthcare by enforcing more public sector oriented reforms (Victora et al 2011). Moreover, India has consistently spent less than 4% of its GDP on healthcare in the past several years while the global average rests around 9.9 % (World Bank 2016). With these aspects in mind it may be a good time to focus on how the new scheme of public insurance may affect the flow of public money to private coffers and how such trends may skew the future of healthcare in this rapidly growing economy.