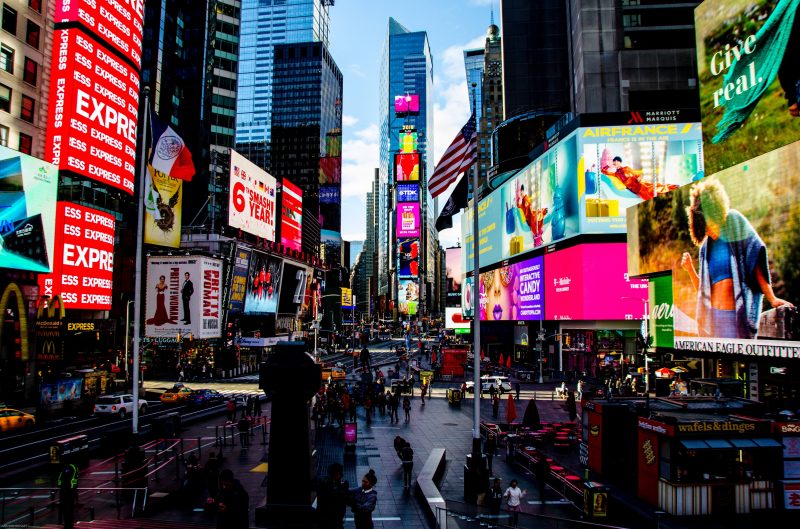 One of the greatest thinkers of all times, Adam Smith, said that self-interest was the biggest motivator for stimulating economic activity leading to social good (Kishtainy 2017). However, he had not foreseen, what Karl Marx later pointed out: how the tragedy of exploitation could lead to humungous profits for a few, at the cost of poverty and destitution of others.

As the West paved the way for a journey towards prosperity and development, it was only a matter of time till the Third World caught up, hunching and panting, striving to create strategic advantages for themselves. Capitalism changed the face of the world. Businesses popped at every corner of the globe and the people were spoilt for options and opinions. Clusters and cartels were made and game theory took care of the rest. Leaders came and went; the winners were the corporates who could stand the test of time and continue filling their private coffers.

It was not before long that the profit-making entities realised that simple extraction of labour cannot sustain their trade in the long run. It was a realisation that the exchange of goods and services could happen only when the society had the capacity to spend. Keith Davis (1960) brought forth the first explanation of CSR which had an economic underpinning. The inner motives of a capitalistic world thus were made evident when he said that the corporates may aim for long-term returns through their welfare activities. Social welfare became a concern as the corporate regimes recognised that the purchasing power of the citizens mattered for the sales of their products. The story of Levi-Strauss performing philanthropic activities and conducting relationship programmes with their stakeholders dates as long back as the 1850s (Epstein 1987). This was the time when the effects of the industrial revolution were wearing off and the world had started to accept the then new set of technology-supported industries. Many narratives of considerate businesses began flooding the corporate news-space. There was a new competition among the corporates to prove themselves as socially sensitive entities.

CSR activities by businesses in India were private affairs by those prominent players who believed that they were indebted to the citizens for enabling them to establish a marketplace in a country largely run by the government (Balasubramanian, Kimber and Siemensma 2005). The greatest milestone with regard to CSR occurred when Section 135 of Companies Act, 2013 required the corporates, above a minimum profit threshold, to compulsorily spend 2% of their profits on socially relevant issues in society, for better social inclusion and equality. The government expected corporates to take their management skills and innovative practices across the country (National Voluntary Guidelines 2011, Government of India) to meet social needs.

Five years later, as India looks into what the corporates have “altruistically” given, the capacity and capability of the private players in addressing the social concerns of the diverse country are questionable. It is worth pondering over what can motivate the business fraternity to invest in social welfare activities which may not be contributing to any profits for their businesses.

The figures of CSR in various States provide a perspective about the skewed nature of spending in India. The industrial hub of Maharashtra has amassed more than 2000 crores as CSR funding, while the eight states of the North East, together, have received a little over 300 crores in 2016-17, according to the data from the National CSR portal as of June 2018. My own research has demonstrated how the skewness in data supports the management perspective on CSR as a supporting activity that the corporates undertake in order to boost their sales and market performance (Raj and Agnihotri, Forthcoming).

The corporates are on a race to top the charts on CSR spending. The inherent benefits of brand recognition through generation of good-will has found acceptance in strategic planning and implementation (Popoli 2011; Sheikh and Beise-Zee 2011). From indirect advertising through philanthropic activities to well-executed media coverage, corporates are actively advertising their ‘sincere’ efforts in bridging the social gaps in society. As the management chooses their field for social investment, they realise that they have commitments not just to the social partners, but to the policy partners as well  (Moon and Knudsen 2018; Moon and Vogel 2008). It spans a wide range of subjects. As education, healthcare and rural development get catered to, corporations realise that CSR funding should also be invested in projects that highlight history and culture (Kundu, Dawar and Balkrishna 2018). In the coming years, as CSR spendings increase, it will be interesting to observe what projects get funded, where they are funded and how policy responds to these trends.

Balasubramanian, N. K., Kimber, D. and Siemensma, F. (2005). Emerging opportunities or        traditions reinforced? An analysis of the attitudes towards CSR, and trends of thinking about CSR, in India. Journal of Corporate Citizenship, (17), 79-92.