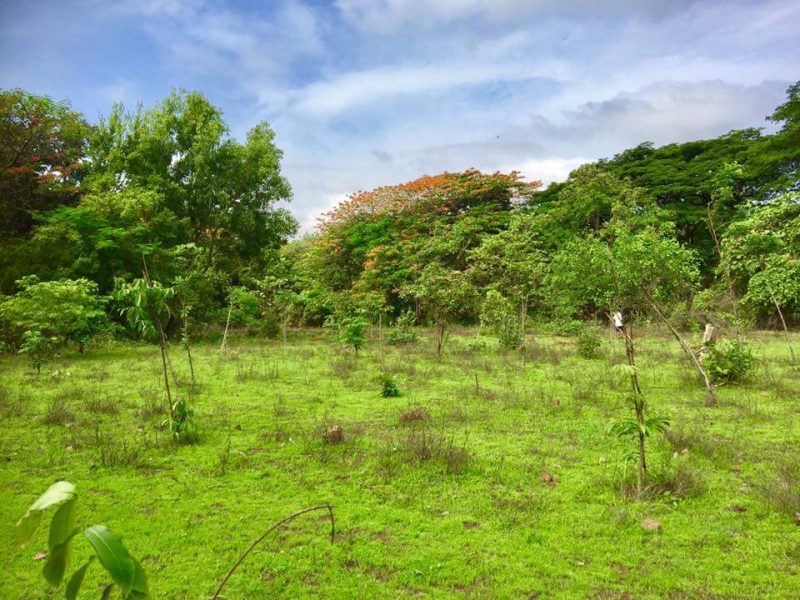 Note: This is the editorial from the Vol. XXV, No. 5, October 2019 (No. 141) Issue of the Protected Area Update, a newsletter produced by Kalpavriksh and Centre for Policy Studies.

On the 12th of September, 2019, the Mumbai editions of prominent English dailies, The Hindu, Hindustan Times and The Indian Express included, carried a full page advertisement issued by the Mumbai Metro Rail Corporation (MMRC) headlined ‘The truth that you should know’. The matter is related to the raging controversy over land being sought by the MMRC in the Aarey Milk Colony in the vicinity of the Sanjay Gandhi National Park (SGNP). The centre piece of the advertisement was a huge two column table highlighting ‘myths’ being spread by citizen activists opposing the take over of the Aarey land and ‘facts’ as the corporation would have the citizens believe. One myth is that the ‘Aarey Milk Colony is a forest’, another that ‘There is wildlife in the Car Depot land’.

It is also worthy of notice, and something many pointed out immediately, that the MMRC was forced to buy an entire page in all these news dailies to put across its point of view. It was forced to spend a huge amount of money – running most likely into crores of rupees – to challenge the claims of a motley group of citizens and activists.

At stake on the ground is a patch of land of about 30 hectares that the corporation needs to build the metro car depot. This patch of land, the corporation notes in the advertisement, is only 2.5% of the total land area of the Aarey Milk Colony and almost nothing compared to the 11,687 hectares of land that comprises SGNP. ‘What is the big deal then?‘ seems to be the implication in the way the ‘facts’ are placed and argued for. Activists and conservationists, of course, have a different narrative and a different interpretation about the facts – Aarey for them is a forest and wildlife is indeed to be found in the land where the depot will come up. They have even offered documentary evidence of the same – government documents, scientific reports and many observations and photographs. Here is the construction of an alternate reality based on different stakes and different values. While these claims and counter-claims are central to the issue, what is perhaps more interesting is that there is a controversy at all in the first place.

This creating of a different narrative is not an easy thing to do considering the power asymmetries at play – the MMRC is, after all, a joint venture of the Government of India and the Government of Maharashtra and this is a project where construction contracts would run into thousands of crores of rupees. One needs also to only look at the situation across the country – something the PA Update has been reporting issue after issue – to note the significance of challenging the dominant narrative. Hundreds of square kilometres of pristine forests, grasslands, and wetlands, as also tribal and rural communities, are being sacrificed at the altar of development in this country on a regular basis, and not a word is heard about it. The juggernaut rolls on unquestioned, unchallenged.

The one page advertisement by the MMRC gives hope precisely because it highlights the possibility of creating a counter narrative by uncovering the power dynamics involved. And also because there is no way citizens and activists can buy a full page in a prominent newspaper to present their side of the picture and their version of ‘myths’ and ‘truths’.