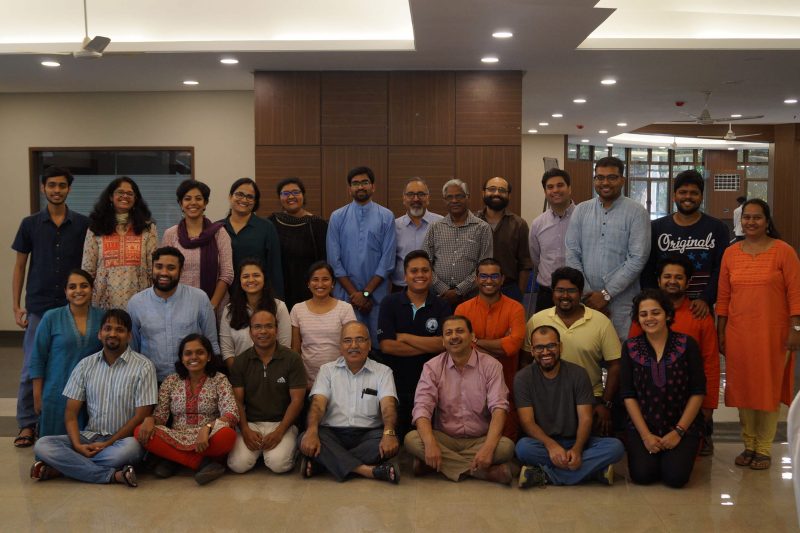 There is a popular aphorism attributed to Bertrand Russell, the philosopher, which reads: ‘What men want is not knowledge, but certainty’. I believe that policy making, particularly in India, not unlike the certitudes of men, suffers from a similar unease. Why do policies, across a wide range of areas, so often fail in India, or even for that matter, in many parts of the world? The blame is often placed, rather squarely, and perhaps not always inaccurately at the doorstep of its wrongful execution. I suspect however that such a view is a small part of the policy story, if not rather misplaced.

The very act of policy making is itself, one suspects, a victim of valuing certainty in outcomes over examining several unstated assumptions. Let me elaborate. The pre-emptive closure of the knotty questions in addressing complex policy issues such as providing affordable housing, primary education, clean water, good sanitation, primary healthcare, among several other challenges, is something that is routinely observed. There is often a distressing inability to open the policy making process to critical scrutiny. The contradictory and inconsistent evidence, staring at us from various spheres of life, is often silenced at the altar of efficiency. Shallow forms of reconciliation, often working through the certainties of policy ‘experts’, are regularly offered as a panacea. These solutions, which often seek to excise doubt from the well spring of our thought processes, are actually weak and untenable. A sense of humility before our heterogeneous and often unfathomable human experience is barely entertained. One could say that such is, unfortunately, our contemporary human condition.

Sally Davies, in an excellent Aeon article titled, ‘End times of humanity’, puts her finger very close to the problem, when she states that: ‘If today ‘humanity’ has started to express a sense of unprecedented fragility, this is not because a life of precarious, exposed and vulnerable existence has suddenly and accidentally interrupted a history of stability. Rather, it reveals that the thing calling itself ‘humanity’ is better seen as a hiatus and an intensification of an essential and transcendental fragility.’

Why do we seem to feel increasingly fragile, in a world that is technologically ever more powerful, not unlike the delicate digital devices that can carry so much information but are, oh-so-brittle? If our state of brittleness, precariousness, vulnerability is more humbly embraced, we may be more eager to not fill ourselves with a false sense of certainty and may attempt to seek ‘knowledge’, as Russell suggested.

Given such uncertainties surrounding the policy space, the Centre for Policy Studies at IIT Bombay has begun its journey in real earnest. With five post doctoral fellows, thirty doctoral students and eleven masters students on board in the last three years; and with several new faculty eager to join us, there is a palpable sense of dynamism and joie de vivre coursing through it. The Centre is keen to collaborate with institutions and organizations that are fellow travellers on this journey of curious engagement with a rapidly changing world. There is much to learn from our mutual perspectives and experiences that shape the direction of our collective and eventful lives.